Advantages of Lego bricks
Lego blocks are children’s favorite toys. This plastic building block has bumps at one end and holes for inserting the bumps at the other end. There are more than 1,300 shapes, each of which has 12 different colors, mainly red, yellow, blue, white, and green. It relies on children to use their own brains to build structures of different shapes, which can be inserted into endlessly changing shapes, which is so admirable that it is called “magic plastic building blocks.”

Lego V3 is the third-generation MINDSTORMS robot developed by LEGO in 2013. It far exceeds people’s expectations for traditional toys. It can expand the creativity and logic programming ability of young people by building robots and programming them. It has gradually become Creative toys suitable for both children and adults.

The biggest feature of EV3 is that it can be programmed without using a computer: EV3 is equipped with a “smart brick” that users can use to edit various instructions for their robots. 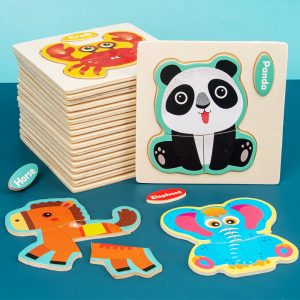 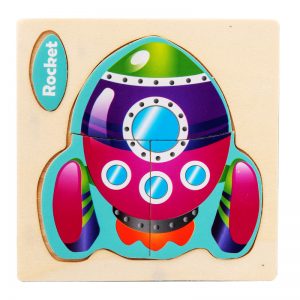 What are the functions of educational toys?
2021-04-16
Products Category
Featured posts
Recent Projects