What is Thomas wooden railway?

Wooden railway is an upcoming range of thomas & friends merchandise consisting of wooden engines, rolling stock, track and accessories. The range was created in 2022 to replace Wood after its discontinuation in the previous year and takes the name of the line Wood originally replaced. 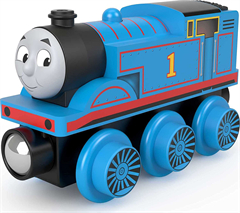 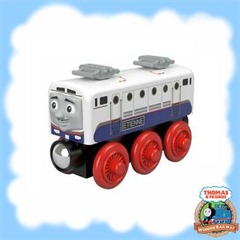 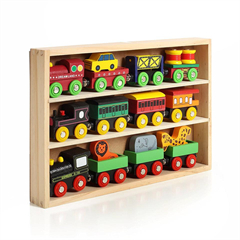 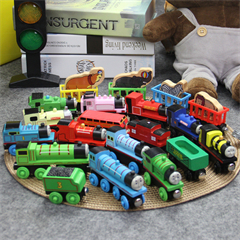 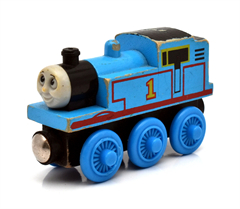 The feature of the thomas wooden railway introduce.

Wooden Railway. In addition to the name, the range features a return to the original track system – which is compatible with other wooden railway systems such as Brio – as well as many of the features cut from the Wood line making a comeback, such as inserted domes and swivelling bogies for the larger engines. Unlike its predecessors, the mouths are now printed on, allowing for a variety of facial expressions. 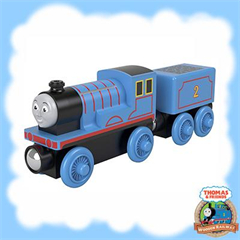 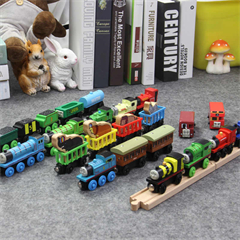 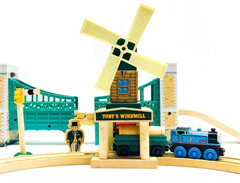 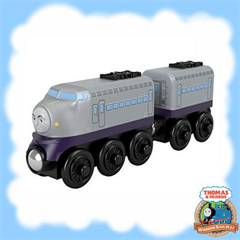 The trivia of the thomas wooden railway introduce.

Thomas, Edward and Gordon feature additional rivets which were not present on their television series designs.

The engines will likely have interchangeable expressions, though only Percy and Diesel have been shown with more than one expression so far.

Much like the Take Along and original Take-n-Play range, the models have altered wheel arrangements due to size constraints. As a result, Nia is depicted as a mogul much like her All Engines Go design, while Gordon, Rebecca and Hiro are depicted as 4-6-0s. 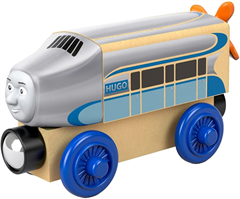 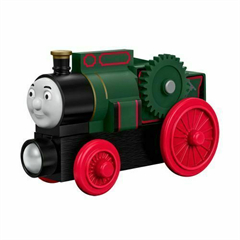 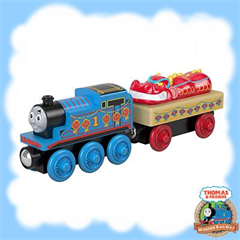 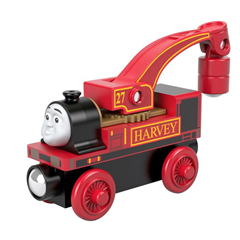 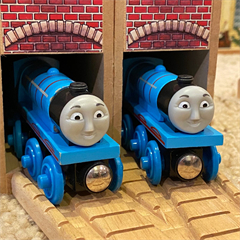 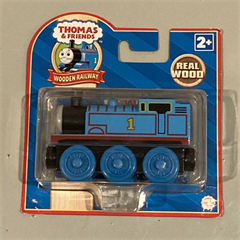 The character of thomas wooden railway: 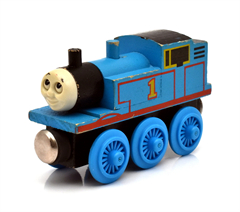 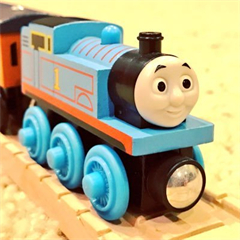 Rosie is a firecracker. She’s the free-spirited tomboy who’s happy spending time with girls and boys. She’s not afraid to voice her opinion, and her friends love her honesty. Rosie is compatible with Thomas and Friends Wooden Railway. 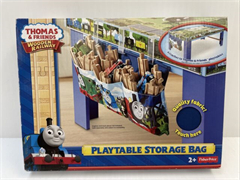 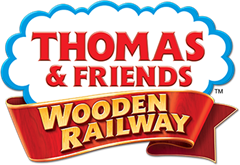 Caitlin is fast, energetic and loves to keep busy. She can get impatient or restless when she has nothing to do, but her enthusiasm and positivity can always cheer up her friends. 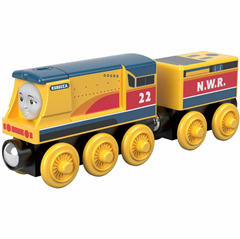 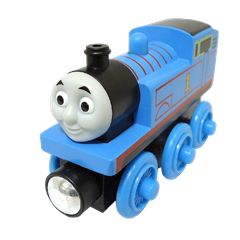