What are the benefits of Lego toys for children?

What are the benefits of Lego toys for children?
Many parents think that the most direct benefit of Lego toys is to exercise their children’s hands-on ability. In fact, this is a misunderstanding. The children did do it in the process of building, but in fact, Lego toys on the market usually have drawings. When children are building, they will build models based on the reference of the drawings. Although the child is doing it, he doesn’t have some ideas of his own. And often not long after the construction, the models have been lost everywhere. So in the process of building Lego toys, the children did not get exercise, but lacked the most important point-imagination.
In fact, imagination is far more important than knowledge.
Seeing this, many parents will think: that Lego is actually of no use, and that the Lego organization outside is actually useless. Actually not. Lego toys are mainly for us to build beautiful models and scenes. The formal Lego robot mechanism uses Lego teaching aids. Lego Education has unique Lego accessories, such as gears, worms, levers, EV3 robots, etc., which are more educational. The most important thing is that children can give full play to their imagination and use different combinations to build different works. It is more educational.、 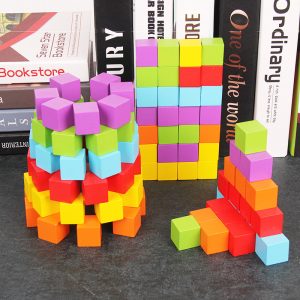 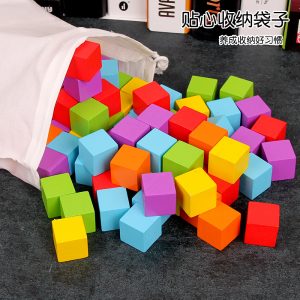