What is the origin of puzzle toys?

What is the origin of puzzle toys?
In the 18th century, Englishman Spearsbury invented jigsaw puzzles, which are currently the best-selling toys in the world. In 1760, Spearsbury worked as a teacher at the Hather School in England. He drew a map of England and Wales, cut the map into irregular pieces, and asked his students to piece it together. Students like this learning method of positive thinking and using both hands and brains very much, and other schools have also adopted it. Toy dealers discovered this kind of entertainment that people generally like, and changed the content of the puzzle to various colorful patterns to make a new toy for sale. This kind of toy began to be made of wood and later changed to cardboard. At the same time, the cutting tool was also improved to improve the quality, and the production cost was reduced accordingly, making the puzzle toy more popular. Jigsaw puzzles have a good enlightening effect on developing children’s intelligence and training children’s judgment, thinking and association. 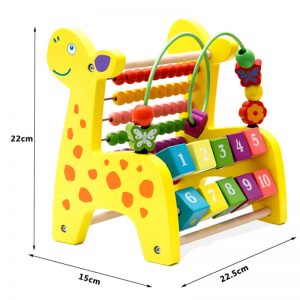 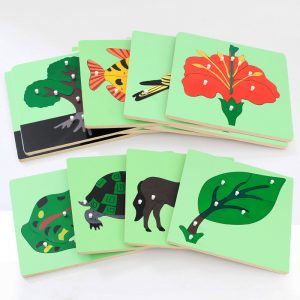